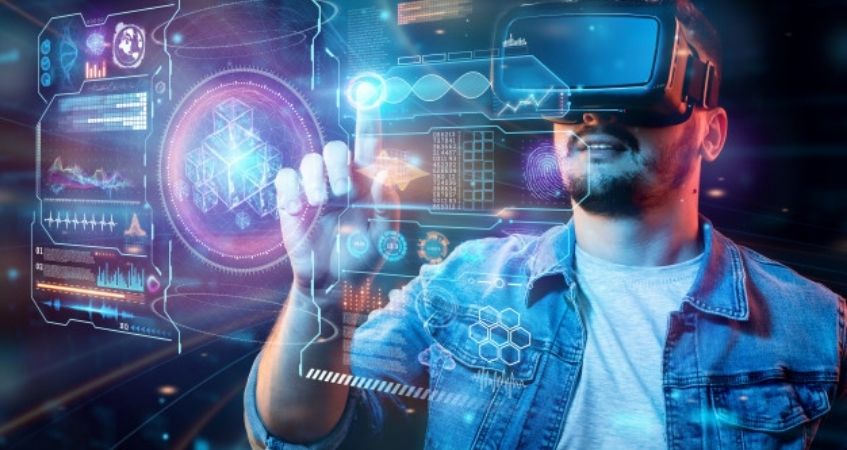 It was not yet called a video game, but the first electronic device with a display dates back to 1947.

There was a time when video game enthusiasts were branded as nerds , asocial people, locked in their closets where they isolated themselves from the rest of the world. That perception has definitely changed in recent years as the video game industry has bill more than cinema and music.

To push the bar ever higher, contributing substantially to this cultural shift that has made video games increasingly mainstream, was, among other things, the evolution of graphics.

At the Dawn of Video Games

It was not yet called a video game, but the first electronic device with a display dates back to 1947. It was invented by Thomas T. Goldsmith and was a cathode ray tube that used vector-drawn dots based on radar technology.

The first uniformly recognized video game, however, would only arrive in the 70s, with the – become legendary – name of Pong, a game that wanted to remember tennis and which had a very simple two-dimensional design, although revolutionary for the time.

The first phase of expansion of the video game medium, involving also the years ’80, had to deal with the lack of powerful processors. Thus, the developers used gimmicks to make the games look three-dimensional, such as using lines of different colors, like the Star Wars video game.

The Era of Consoles

In 1977, with the market launch of the Atari 2600, the era of consoles was inaugurated. But it wasn’t until 1983, with the arrival of the Nintendo Entertainment System, that 8-bit graphics made a notable leap in quality. A further step occurred in the years ’90, with graphics to 16-bit typical of consoles like the Super Nintendo Entertainment System and games like Super Mario Bros.

More or less in those years, video games began to implement additional technologies. For example, the racing games of Nintendo were completely transformed by the technique known as Mode 7, which allowed designers to create 3D images by manipulating objects in two dimensions.

The turning point, however, came with 32 and 64-bit consoles, such as Sony’s PlayStation and Nintendo 64, similar to when the electric cars for children.

It was here that three-dimensional graphics finally found its first application, capable of bringing objects that were truly 3D to the screen. Today we have reached the fourth generation of consoles, which have taken the realism of video games to an extreme level.

Despite being a classic game, 3D games are among the most popular in virtual arcades.

In modern times, you can find games with exceptional graphics engine, able to compete with console and PC video games, despite not having (for obvious reasons) the same kind of depth and detail.

Graphic technology has made such great strides that the new frontier is virtual reality. There are so-called “all-in-one” game systems on the market, which allow you to fully immerse yourself in video games, through the use of devices such as Oculus Quest, virtual reality viewers that take the gaming experience to a completely new level.

And who knows what the next steps in technology will be. Will we come to be our own avatars, as in “The World of Replicants” starring Bruce Willis?

Our supporter bookie.best - your source of betting operators and reviews.